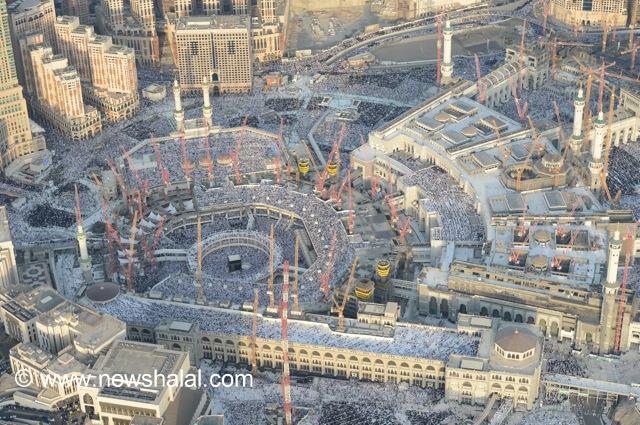 (Makkah Al Mukarramah-NewsHalal, 13 Ramadan,1437 AH, 18 June 2016) Reservations at hotels in the central area in Makkah registered their highest operational capacity this year, and reached their peak during Ramadan, with 80 percent reservations for all rooms and hotel suites.

According to Eye of Riyadh news, specialists in the hotel market said that the paid reservations reached 124,000 rooms, of a total of 155,000 rooms in the central area for the first 10 days of Ramadan, with a total value of SR1 billion.

The director of reservations and marketing at a hotel in the central area, Rida Shalabi, quoted as saying the paid rates for hotel rooms reached 80 percent from the total hotel rooms of 810, for prices that varied between SR1,950 and SR2,500 for one room, including breakfast for the first 10 days of Ramadan. Prices for a double room reached SR1,950; a room for three people reached SR2,200; and a room for four people reached SR2,500.

He said prices for the last 10 days of Ramadan start at SR29,000 for two people, SR32,000 for three people, and SR36,000 for four people including breakfast. He said reservations for the whole hotel during the last days of the holy month reached 100 percent. All rooms were reserved during Shaban.

A receptionist in one of the hotels in the central area, Mansour Al-Harbi, was also quoted as saying the the reservation rates are very high this year at 85 percent in comparison with the same period last year, when it stood at 70 percent. He said smart applications and communication networks helped people to complete their reservations earlier than usual. 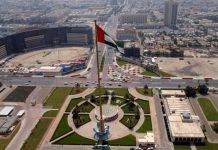 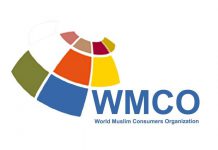 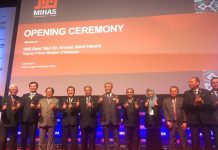